Relaxed AND Ready: Goals for my Agility Dog 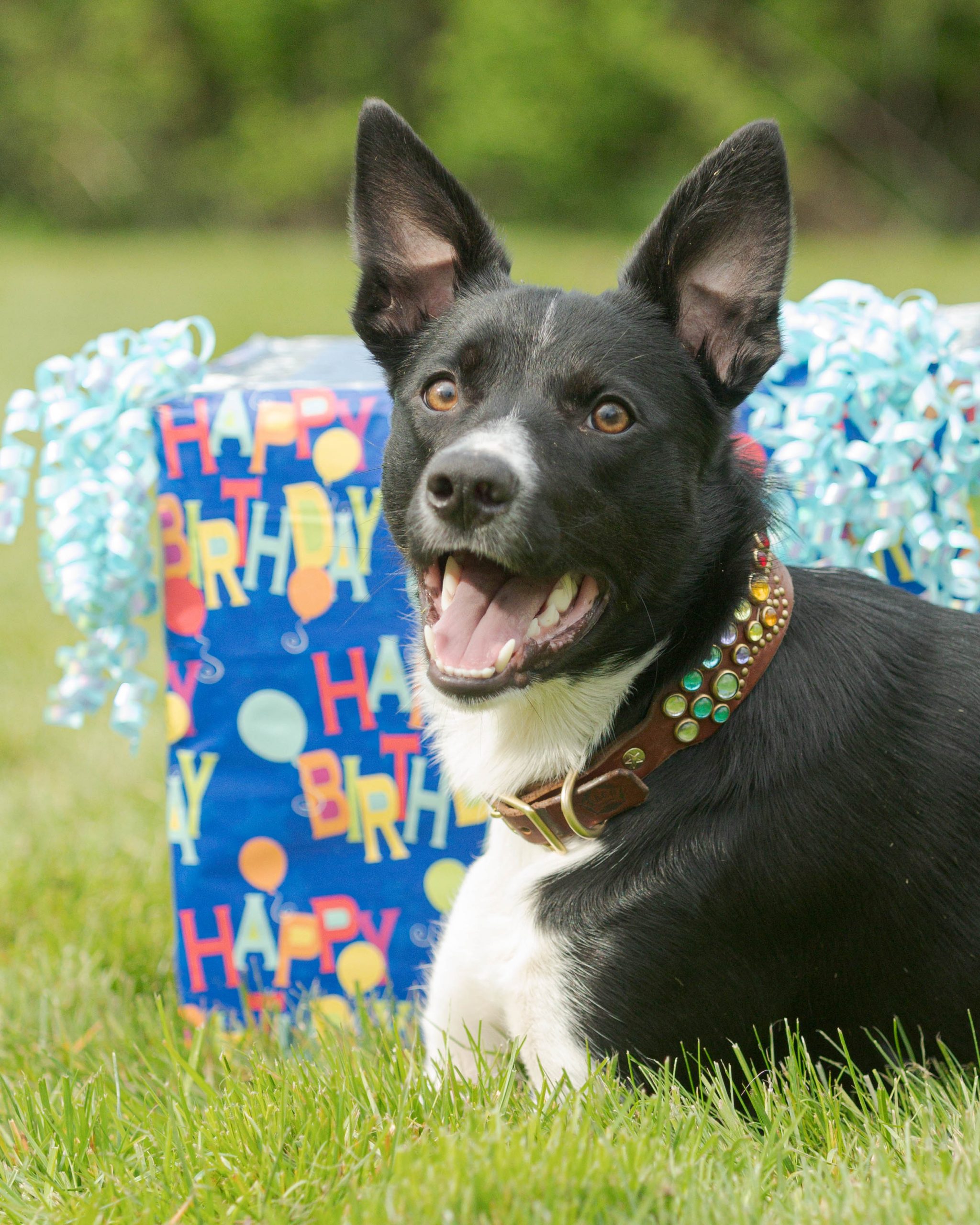 I recently re-posted a story about my puppy, Sprint, and her inability to be within 100 feet of a basketball court because the movement and sound of the game caused an over-reaction of staring, getting stuck, and vocalizing. This state, where she can't hear or respond to cues or even eat a piece of food is not compatible with being able to perform precise tasks at a high state of arousal, let alone take a nice walk through a park!

One year later, here we are at our weekly obedience class, at a local park. Not only can she work within 25 feet of a basketball court, she can walk past it and onto to the court on a loose leash. She's relaxed and is uninterested in the game going on.

Sprint actually hasn't seen basketball being played between my original post on August 20th, 2021 and the video taken yesterday on August 3rd, 2022.

So how did I train this if I was never actually around the problem?

This part is so important: you can't actually train in the context that is causing the undesirable behavior. You have to start where the only logical choice for the dog is to offer the desired behavior and build from there. It takes time, consistency, and clarity.

My goal was to teach her that basketball (or any other very exciting activity) was not the cue that exciting things were going to happen. My goal was not to teach Sprint to not be aroused by things. That would be going against her very DNA.
My goal was:
Sprint sees exciting things = Sprint offers relaxed behaviors = Megan offers opportunity to work and play and earn reinforcers.
My goal was to build these behaviors upon success, and to only rehearse the behaviors I wanted long term, which meant carefully planning to not over face Sprint.
My goal was to have a dog that could relax ringside, reserving her mental and physical energy for her own turn, and not putting any unnecessary pressure on other dogs while they are working.

Here was the process:

I had to build the behaviors I wanted at home solidly enough that they held up without management. Management, in my mind, would be continuous feedback of praise or eye contact from me, high rates of reinforcement (food or toys), or reliance on props.

The behaviors I focused on were:
1. Loose Leash Walking
2. Down Stay

And I had to show her that the ability to perform these behaviors lead to the opportunity to work with me, which IS a cue that exciting things are going to happen and that arousal is encouraged! This was CRITICAL in building up value for these “boring” behaviors.

#2. Ready to Learn or Ready to Work Routines

When I was ready to introduce triggers into the equation, I had to have a way to know if we were going to be successful or not so that the wrong behavior wasn’t rehearsed at all. This meant teaching Sprint a way to communicate with me “yes, let's do this!” vs “no, I can't handle that right now.” I did this via marker cue testing at the car and if that went well, I would continue with my training session.

The training sessions allowed for manipulating distance from the trigger and also providing spaces that Sprint and I could engage in work together since that was my main reinforcer and end goal.

I did NOT take her into the actual context of the problem! I had to get creative and test her SKILLS in new ways so she could learn that the answer was the SAME regardless of the trigger.

Routines, routines, routines. Each time we went out, we ran through the same routine. The familiarity helped Sprint immensely and let her know that working with me was on the table and that led to her ability to acclimate and become relaxed in a new environment faster and faster, even if the conditions were new or different.

I honestly would not have been able to make as much progress as I have without the support of my lovely training group. The ability to work with like-minded trainers that understand and share my values and priorities has been crucial to our progress.

I had instruction via two online classes: Spaces in Between with Shade Whitesel and Glue Skills for Agility Dogs with Nancy Gagliardi Little and private coaching with Sarah Stremming of the Cognitive Canine.

I can't even tell you exactly how many sessions, hours, days this took. It didn't happen overnight, that's for sure. There is always a lot of nuance involved in this type of training because you have to find the splits in behavior and routines and reinforcement patterns that work best for your dog.

I can tell you that I am so relaxed walking into a space with Sprint. I can get her out of the car and trust her to tell me pretty quickly what she is thinking and feeling and I can adjust accordingly to her needs.

A note on priorities…

It is my main goal that she's able to go anywhere and to any event and feel comfortable and relaxed, and I'm so grateful that she had that over reaction to basketball that day. Did it mean that I focused more on down stays and loose leash walking than agility? Yep.
I was practicing agility once a week compared to 3-5 days of on the road sessions of LLW and Downstays.

I would drive an hour one way to an agility class that she didn't participate in for the first 5 or 6 weeks because she told me she couldn't, and I'd do it again without question.

Every time I started to think to myself, “this is so much work! I'd rather be training <insert agility skill> today…”, I asked myself “What will happen if you DO NOT do this work?” and I was always snapped back to the reality that if I had ignored the issue then, that I'd likely have a much bigger problem on my hands and I'd have to stop training agility anyways to fix it.

The lesson, in my opinion, is that we always need to be in the moment and observe the behaviors that our dogs are currently engaging in and asking ourselves honest questions about if we like those behaviors or if we'd like to change them. We have to be willing to change our agenda at a moment's notice for the well-being of the animal in front of us.

Sprint was not going to grow out of this behavior, and had I continued to put her in situations where she rehearsed that behavior, the behavior would have been made stronger and been much more difficult to change.

And now, at 14 months old, she's at a much better place mentally and has the skills to be in a variety of environments, which is allowing her agility training to move much, much faster than what was possible even 6 months ago, let alone 1 year ago.

There is still work to do as I continue to introduce new environments and situations for her; these behaviors are like any other: they will require maintenance and continued reinforcement throughout her life so that they continue to be reliable and solid throughout her dog sport career and every day life. Like any other skill, a solid foundation is key and I'm proud of that foundation that has been built so far!

I unpack a lot of my thoughts on raising puppies and the skills that I now teach in my agility training program on my podcast. Check it out here.